We traveled down the eastside of the Sierra Nevada Mountains yesterday to visit with my twin sister on our birthday. We followed familiar paths along the highway driving through the Honey Lake Basin, Hallelujah Junction, skirting through the Truckee Meadows basin of Reno into the expanses of the Carson River Valley.

I identify landscapes by their principle features rather than man-made cities and landmarks. We are newcomers here to northern California and the Intermountain West. The arrival of miners and pioneers to these lands roughly occurred about 170 years ago in the early 1850’s. Many folks came West a decade prior to the outbreak of the American Civil War, seeking to improve their lives through the promise of open land, rich in resources. Since that time, the impact of human settlement into western basins and mountain slopes has been staggering.

So, I keep my eyes soft when viewing a landscape. It is the landform itself, its avalanche chutes, erosional patterns, dendritic fingers of water flow, traces of vegetation that indicate the presence of water…or lack thereof. Deposition of rock, clay, granitic sand and surface salts, all demarcated by the presence or absence of specialized plant species. Together, these features show me the surface characteristics of Gaia’s skin….that fine, intricate, biogeochemical layer that creates the alchemy for Life on earth. Man-made environments do not hold any importance to my eyes…I view them as a temporary assault, an imperfect construct on the surface of a planet that alchemizes inorganic features into ecosystems of great Beauty and Balance.

My sister lives in a house located on the toe slope of Jobs Peak, a mountain that rises 10, 648 feet and towers above the floor of the Carson Valley. A staggering monolith of fine-grained rocks and interestingly enough, stream gravel deposits that were laid down by an ancient river that flowed from Nevada into California before the Sierra Nevada was uplifted. Lots of sandy soils and deposits where one can find shrubs of ephedra (or Mormons tea) and large sagebrush.

It is easy to dull the senses when living within the comfort of walls, a door and windows that turn you into an observer of any given landscape. You cannot feel the wind on your face behind a window, and it proves difficult to pick up nuances in color and smell of the place in which you are standing. Yet the presence of a mountain…one simply cannot ignore it.

I can actually feel its presence, like a pressure between my shoulder blades….centered over the back where my heart chakra lies. I am compelled to breathe deep, to expand my diaphragm and lungs in an effort to soothe my parasympathetic nervous system. I feel jangled, oppressed to the point of sleep. Everything in me is overpowered by its Presence, its majesty. I nod my head toward its direction and speak a prayer of humility and gratitude to its Strength….

Nature is not a demure entity. We often compartmentalize Her into safe, bite-sized pieces…..She is anything and everything but “domesticated”, She is not “safe”…. or “cuddly”. Her Strength rents the mantle of Earth, her fires consume and poison the very air we breathe. She gives and takes all Life, every rick, cot and tree. Nothing survives Her. Everything created by Her, every form of Life, is taken back by Her. Everything…..I can only stand before Her in Wonder and Awe….. 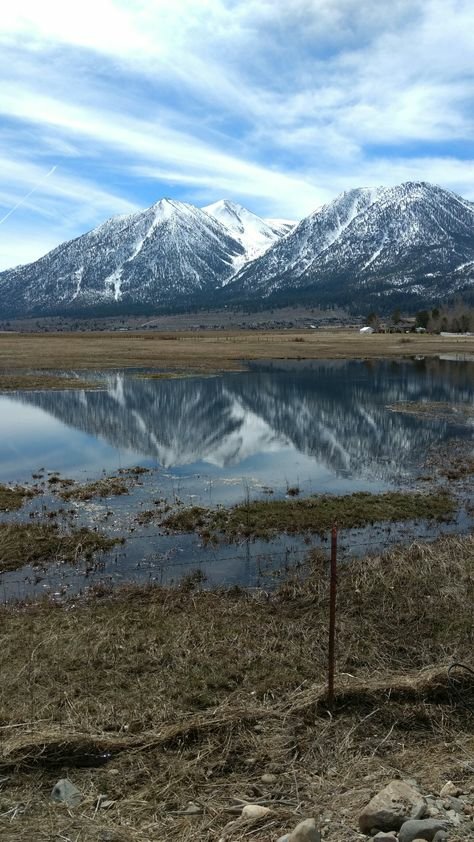